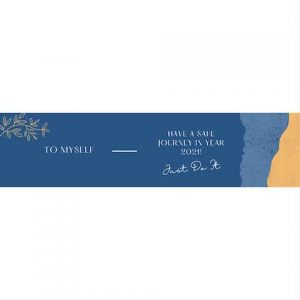 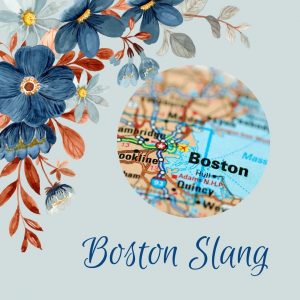 Well, talking about accents. Getting it right is harder than it sounds.

It’s not only accents, but to blend in one’s culture, you also need to learn or at least know their slang. In most countries, the emergence of new slang expressions is linked to the young generation using thousands of abbreviations in social media, online chats and YouTube channels. Interestingly, different forms of US slang are used by different generations and groups of people in different parts of the US.

Bostonian and Its Accent

The capital of Massachusetts has a culture all its own – odds are you’ve watched it unfold in many Hollywood movies.

The accents are thick, the locals are rude and friendly all at once, and sports are taken seriously. The Freedom Trail, Faneuil Hall, and Fenway are major tourist attractions.

The area has a New England charm, and through it runs a vernacular thread. Movies like The Departed, Good Will Hunting and Black Mass put this on display. “R”s are often forgotten, and there are numerous words with letters that are never pronounced.

Even Johnny Depp in Black Mass had some early practice and mixed results playing a boston drug smuggler in 2001’s Blow. In Black Mass, he’s only dabbled in the accent a South Boston crime Boss, James Whitey Bulger.

Jesse Plemons and Benedict Cumberbatch are other actors that ace their performance in Black Mass .

Jesse Plemons sounds like a local fresh off a redline trade. Benedict Cumberbatch is British and gives his Boston accent a JFK sound. Although Kennedy’s blend of Harvard meets working-class Irish isn’t the average Bostonian are really talks.

The Boston accents aren’t just defined by exaggerated honks. The Boston native speaker don’t just drop “R”s, but they also insert “R”s to connect words with soft vowel sounds like Matt Damon does in Good Will Hunting. Missing the “R” sounds is one of the gaps that Julianne Moore made while playing Nancy Donovan on 30 Rock.

New Englanders can twist their vowel especially that short “O” sound in words like “Not” , it’s tough to fake.

Boston natives speak a language all their own, and you would do well to remember these key phrases the next time you’re looking at Boston apartments for rent.

After all, don’t you want to be seen as a townie?

The first Boston slang is Wicked. This word is synonymous with the area and creeps outside Boston to even the westernmost part of the state.

It means “very” or “really” and is used to emphasize an adjective.

The last call the ump made on the Sox was wicked ridiculous!

The next Boston slang is townie.

A townie is someone who grew up in Boston or one of its neighboring areas and has never left that specific town. They undoubtedly know the ins and outs of their locale, having lived there all their lives.

Mark’s a real good guy, a townie like me.

The next Boston slang is packie.

In need of a case of beer, bottle of wine, or Irish whiskey and need to make a quick stop? Head to the packie, more commonly referred to as the liquor store.

I gotta run to the packie for some Jameson.

Who does not love Dunkin Donuts?

The next Boston slang have correlation with this fast food.

Don’t mess with a New Englander’s “Dunks,” a term of endearment for coffee from Dunkin Donuts.

Dunkin is the top choice for coffee in the region, a company that began in Quincy.

I don’t care if it’s snowing, I need my iced coffee from Dunks!

Sandwiches are known by many names the nation over, and in Boston you can refer to them as grinders when they come on a long sub sandwich.

You want an Italian grinder or a chicken parm one?

The next Boston slang has nothing to do with age. If someone calls you “kid,” consider your heart warmed: it’s a term of endearment for close friends.

If you’re on the receiving end of directions from a Bostonian, you may hear this phrase, which means “make a U-turn.”

If you head up there and bang a uey, you’ll find the entrance to The Pike.

You will most likely here these Boston slang for places referenced in causal conversation.

They all refer to an integral piece of Boston and its surrounding area.

The Pike is the Massachusetts Turnpike, The Cape is a nickname for Cape Cod, The Garden is the arena where the Celtics and the Bruins play, and The T is the public transportation system that’ll get you through the city and beyond. 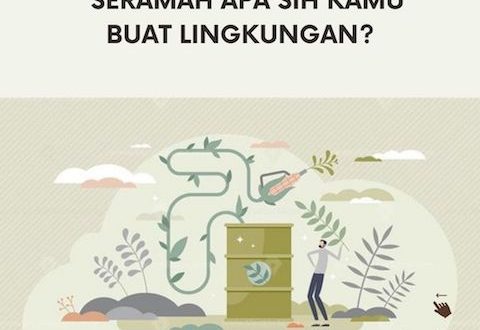 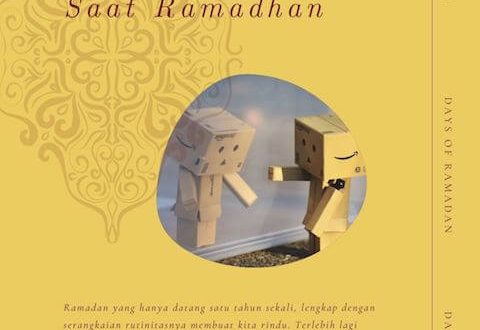 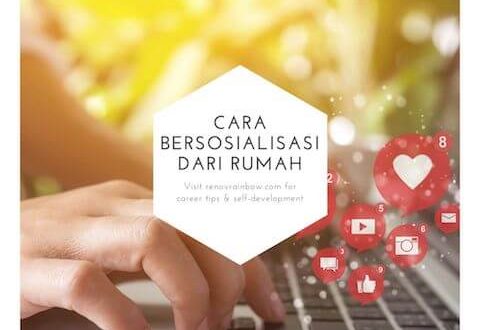